:| ...... :|
So now its kat stacks vs brian pumper;...personally i find Kat Stacks funny mostly because of her hyena mixed with a leprachaun laugh..but i think it all now is even more evident that she is a publicity stunt.She most probably is an accomplished actress with years of training behind her and most probably middle class and NOT from the "hood" which makes it even more funny that shes portraying and glorifying the stereotypical role of the "ghetto chick"....i just dont believe her.
Posted by Adaggio The Violinist at 06:37 No comments:

The Lady and a watermelon

Came across this video the other day...yeah its a shocker.Even before the accident happens i guessed what she was doing was dangerous and could end like this;even funnier is her friend telling her after having a hard watermelon smashed into her face at break neck speed that she "needs to finish" to which the victim replies "i cant even see straight".....you dont say!Whats crazy is that her friend looks more concerned about getting the challenge finished then checking her friend is OK;,,,,,people can be so selfish sometimes.lol
Posted by Adaggio The Violinist at 04:37 No comments:

I played my violin in Maida Vale Studio's....

Basically the other day i played violin with Ndubz at Maida Vale along with a bunch of other really talented instrument players.It was a big deal...i've always wanted to do a live session at Maida Vale.It was a live session that went out LIVE on Jo Whiley's show on Radio 1.The End 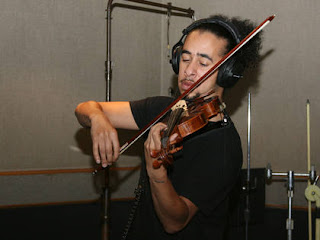 Posted by Adaggio The Violinist at 13:50 No comments:

Gonna keep this short and sweet.Ok so basically the other day i performed at Orange Rooms in bournemouth.The journey down there was LONG AND CRAZY,because before catching the train i had to run to west end to pick up a jack lead for my violin...boo hooo.Once on the train my friend decided he wanted to lose his ticket (lol)..he had moved seats a few times and was convinced somebody was sitting on it...so he had to ask everybody to stand up and stuff...mwahaha.We arrived in Bournemouth and i was suprised it was quite a nice looking place..very quiet because all the uni students had buggered back off to whatever part of the UK they are from.We lounged around for a while at the hotel,ate kfc (we are from hackney thats just what we do) once we had finished the room smelt of hot wings and twista meals mixed with a overcoating aroma of bbq sauce.YES!.Anyways the promoter came and picked us up and i went for soundcheck.The 5 minute drive to the venue was a tense one...i really wanted to let one go but didnt want the promoter to think bad of me..and take away the vision that im this cool and proper violinist...luckily we parked up just in time and i released as exiting the car(im a guy and do guy things like fart and laugh..but only when we like roll deep and stuff ,even though the promoter is a PROPER COOL GUY and sure me and him will be friends till the end).So i soundchecked and was dropped back at the hotel.Me and my friend Jay spent the next few hours talking about life,music and which musicians we think are cool and which we think smell of gone of cod and chips with garlic sauce.(FASTFOWARD TO GIG).Arrived at venue at it was kinda packed,we was escorted to the v.i.p section where we chilled and knocked a few drinks back (im rock and roll because i play the violin and drink at some of my gigs...*burps* i mean all).I was observing the crowd,i saw alot of cool people..there was this guy who was waving a umbrella around which got on my nerves cause im supersticious and was thinking to myself "this guy is gonna jinx my whole performance".......
So i took the stage and i had a wicked time...the audience were too cool for school and were acting cool while i was performing which i liked...after i finished i lent over the railings that were on front of the stage and touched everybodys hands.:) Check the Photos below (courtesy of DONTSTAYIN.com) 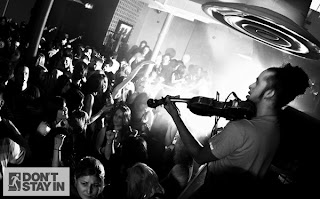 (above)That lady whos head is next to the "dontstayin" logo..actually got aggressive after the performance and tried to follow me backstage after the performance...she was a strapping lass.not to be messed with,even the security looked scared.A lady with a hoodie waving round a cup of stella SHOULD NOT BE APPROACHED.HIGHLY DANGEROUS. 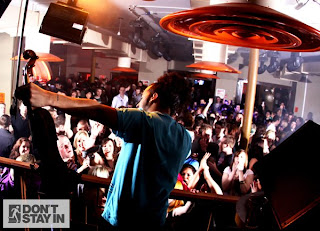 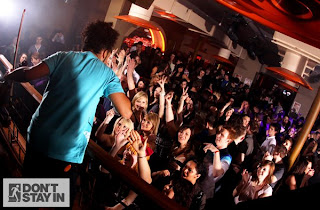 (above) WOOOOHOOOOOOOOOOO
Big Up everybody i met !!!
Posted by Adaggio The Violinist at 06:35 No comments:

The other day i was down west end looking for some new t's and trainers..walked down carnaby street.Bumped into a friend who came with me into Size.While concentrating i bumped into a memeber of Ndubz who ive know for a while ..started chatting and stuff,finished convo and when i turned around my friend had this T (in pic below) in his hand...thought it was sick so i bought it.yeah.lol 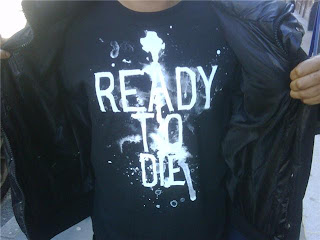 Posted by Adaggio The Violinist at 08:51 No comments:

The Latest In My World...

Just checked my blog and noticed i have not blogged for ages.....OK!The last few months have been cool.I,ve been doing a few studio sessions,also experienced one of my worst musical disasters ever (which i cant talk about but im sure,but not sure all will see and hear soon.lol).
Over the last few months ive been working a fair bit over in the UAE and places (bahrain,abu dhabi,beirut),i thought i should upload a few snaps i took while out there along with lil descriptions and stuff............
Bahrain.
i went onto the very top the hotel i was staying in and snapped this quickly.That twin tower looking building was crazy....the skyline on a whole in bahrain was crazy.i got a fear of heights so i was too scared to go near the edge and take a proper snap.Dont judge ME! 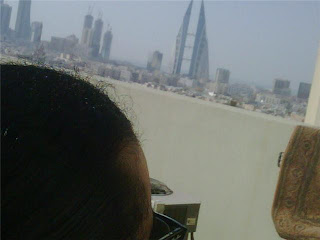 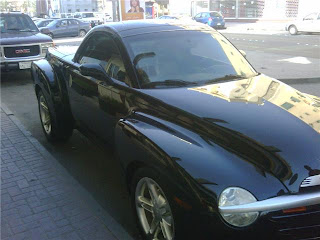 On the beach in Bahrain..and once again a sick skyline..might not look impressive in photo's...but seeing it with your own eyes its kinda cool. 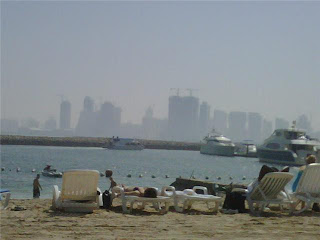 BEIRUT,LEBANON
I only got ONE snap of beirut!!!i dont know why because it was a very intresting place..and the people!!!what can i say!!!!NICE!...Apart from the part where somebody chucked ice at me as i walked off the stage after finishing my performance. 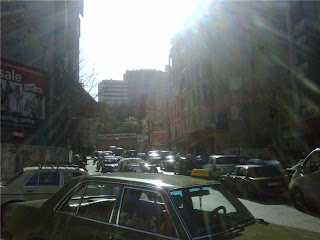 ABU DHABI
Abu dhabi is now one of my fav countries that ive ever been too!i had one of the best times while out there:)shame i didnt take more pics though!lol
This pic was taken while in the back of a cab on the way to my hotel after walking around a massive shopping centre...i was bursting to use the toilet when i took this by the way.lol 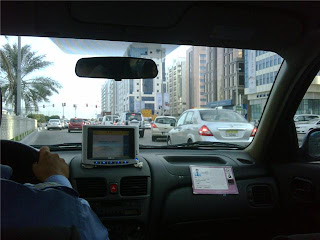 This was taken while at soundcheck..the venue had like a open plan area which had this SICK view...at night it was lit up with blue light.crazy view. 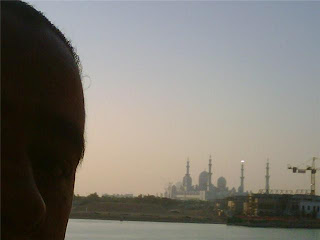 But yes thats it really!.
Posted by Adaggio The Violinist at 05:18 No comments:

Im so bored.....this is what i can see right now.My fireplace and a red picture. 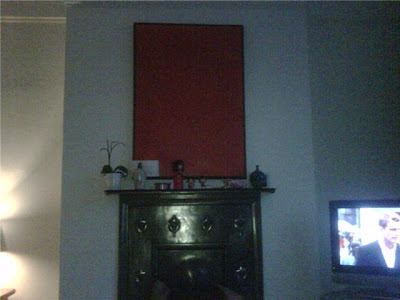 Bored.
Posted by Adaggio The Violinist at 07:59 No comments: 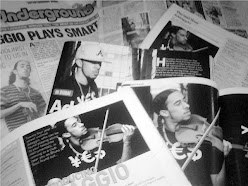 Through The Eyes Of A Violinist From East London...lol

A violin aint just for christmas,,its for life

I think i look better as a cartoon ..dont care what nobody says